A creditor who filed a proof of claim in a Chapter 13 case to collect a debt that was unenforceable under a state statute of limitations violated the Fair Debt Collection Practice Act, the U.S. Court of Appeals for the Eleventh Circuit held in reversing a district court ruling that the filing of a proof of claim was not tantamount to a debt-collection activity. Contrary to the district court’s ruling, the filing of the time-barred claim was the “sort of abusive practice the FDCPA was enabled to prohibit.” Similar to the filing of a stale lawsuit, the filing a proof of claim on a time-barred debt in a bankruptcy case creates the misleading impression that the creditor can legally enforce the debt, thereby violating the FDCPA’s prohibition on unfair, unconscionable, deceptive, or misleading means to collect on a debt.

The creditor purchased the underlying debt years before the debtor filed bankruptcy. When the proof of claim to collect the debt at issue was filed, the limitations period had expired four years earlier. The creditor acknowledged that it would likely be subject to FDCPA liability had it filed a lawsuit in state court to collect the time-barred debt. However, the creditor argued that the filing of a proof of claim was not the sort of debt-collection activity regulated by the FDCPA.

Further, what constitutes a deceptive, misleading, unconscionable, or unfair debt-collection practice under the FDCPA is evaluated under the “least-sophisticated consumer” standard. Applying this standard to a proof of claim filed in a bankruptcy proceeding, the court of appeals concluded that the “least sophisticated” Chapter 13 debtor may be unaware that a claim is time-barred and unenforceable. 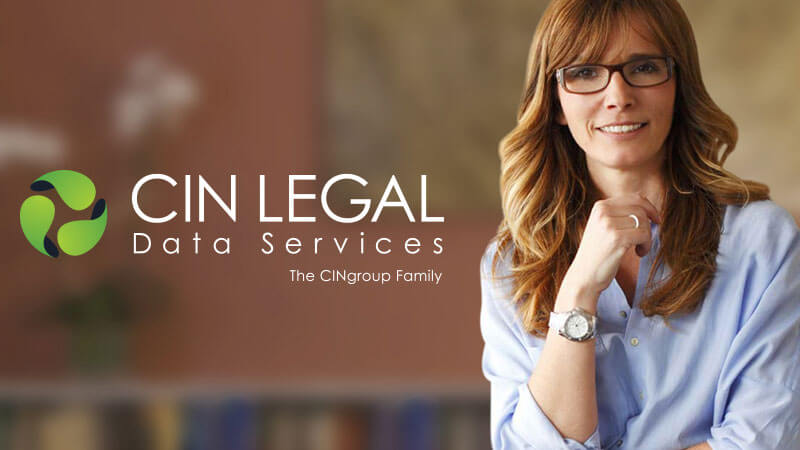 George Basharis, J.D. is a practicing bankruptcy attorney in the Northern District of Illinois. He has represented dozens of individuals and small businesses in federal bankruptcy proceedings and related matters. George also advises the CINgroup on a variety of aspects regarding bankruptcy law. He has authored books, white papers, customer newsletters and conducted speaking engagements regarding bankruptcy.